Members are encouraged to contact Olev Taremae or an ARHS Board Member to present their programs or contacts of people who can present programs related to Anthracite Railroads, e.g., slides, films, videos, DVD’s, or digital programs, or visits to model railroads, as programs are continually needed.

To join any of our virtual membership meetings, please ensure that you have Zoom installed. If you have never been part of a Zoom meeting or webinar, you should download the "Zoom Client for Meetings" app ahead of time. 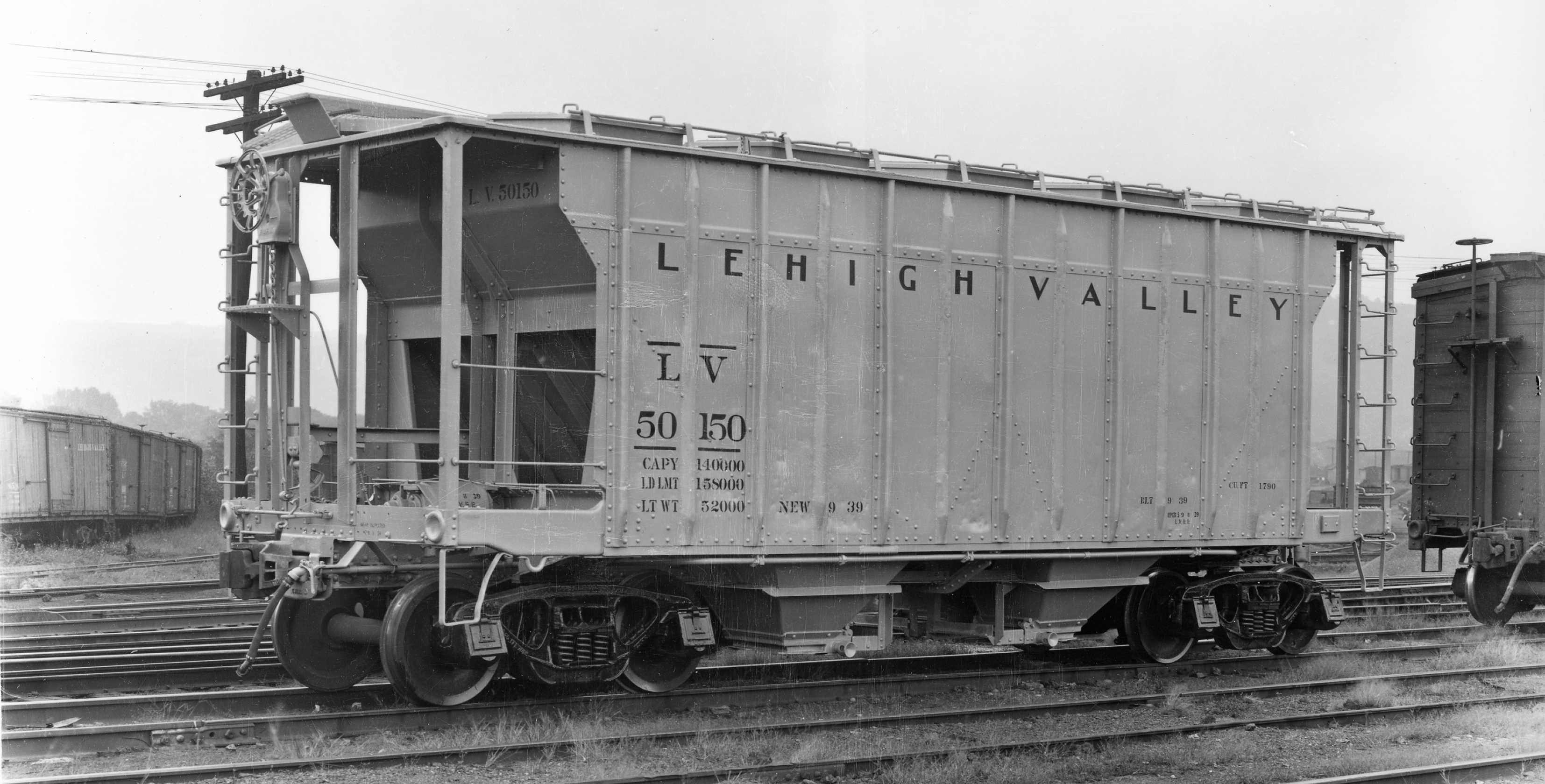 The August meeting will feature Bobb Losse, Sr., presenting a detailed look at the transport of bulk dry cement on the Central New Jersey and Lehigh Valley railroads. A multitude of photos will span the early LCL cylinders, early covered hopper experiments, and eventual mature designs. Bobb will also share his detailed drawings. 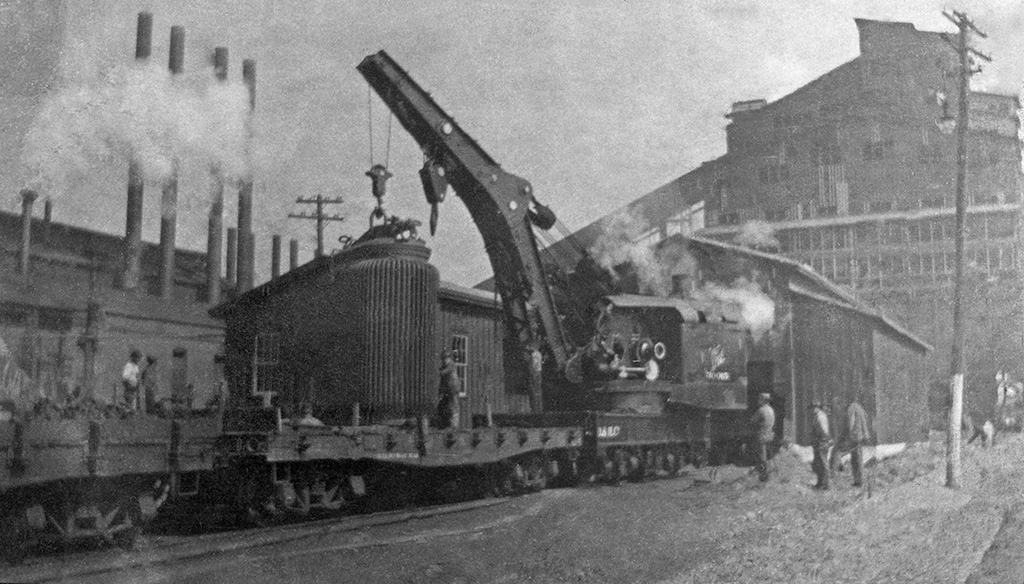 In the steam and transition eras, wrecking cranes were essential to Anthracite railroad operations. In those days, railroads cleaned up incidents with their own equipment and workers. Heavy-duty cranes, called wrecking cranes, derricks or “the big hook”, were kept on standby at engine facilities. Minor derailments and cars with shifted lading were occasionally remedied with these complex machines.

TheAnthracite railroads used an interesting range of wrecking cranes, based on traffic levels, motive power and general prosperity. Larger railroads (RDG,LVRR and DL&W) each had a dozen or more over the years. Smaller lines (CNJ,L&NE and L&HR) had a handful or only one. Railroads often loaned wreckers to their neighbors to speed timely reopening of blocked routes.

Wrecking cranes were somewhat standardized (they were made by only two manufacturers),but designs and capacity evolved rapidly between 1900 and 1929. Between 1940 and1955 innovation flourished, but fewer wreckers were made. In 1976, the newest,most high-capacity cranes went to Conrail. Many other cranes were retired and scrapped at that time.

This presentation will feature rosters, drawings and photos of wreckers at rest and in action. It includes details about how wrecking cranes were managed and used on the anthracite railroads, based on railroad documents and reports from retired employees. Railfans, historians and modelers will find a wealth of information to illuminate their understanding of these complex and essential machines. 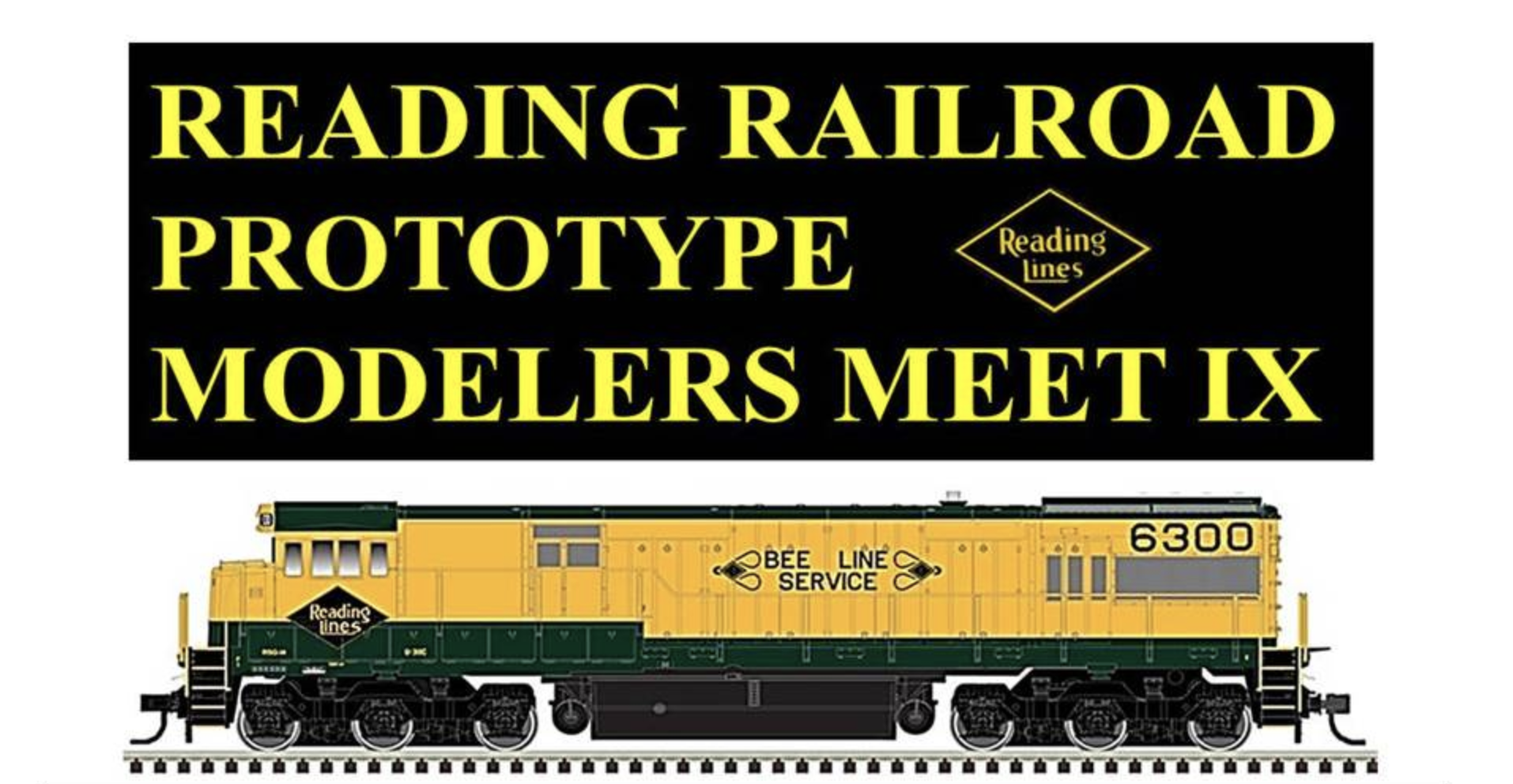 For further information or questions, call Barry Hensel at 734-649-3056 or send an email to barry76Lt@wowway.com OR see our website at https://readingrrmm.com 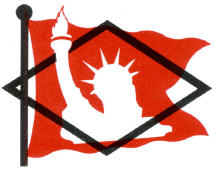