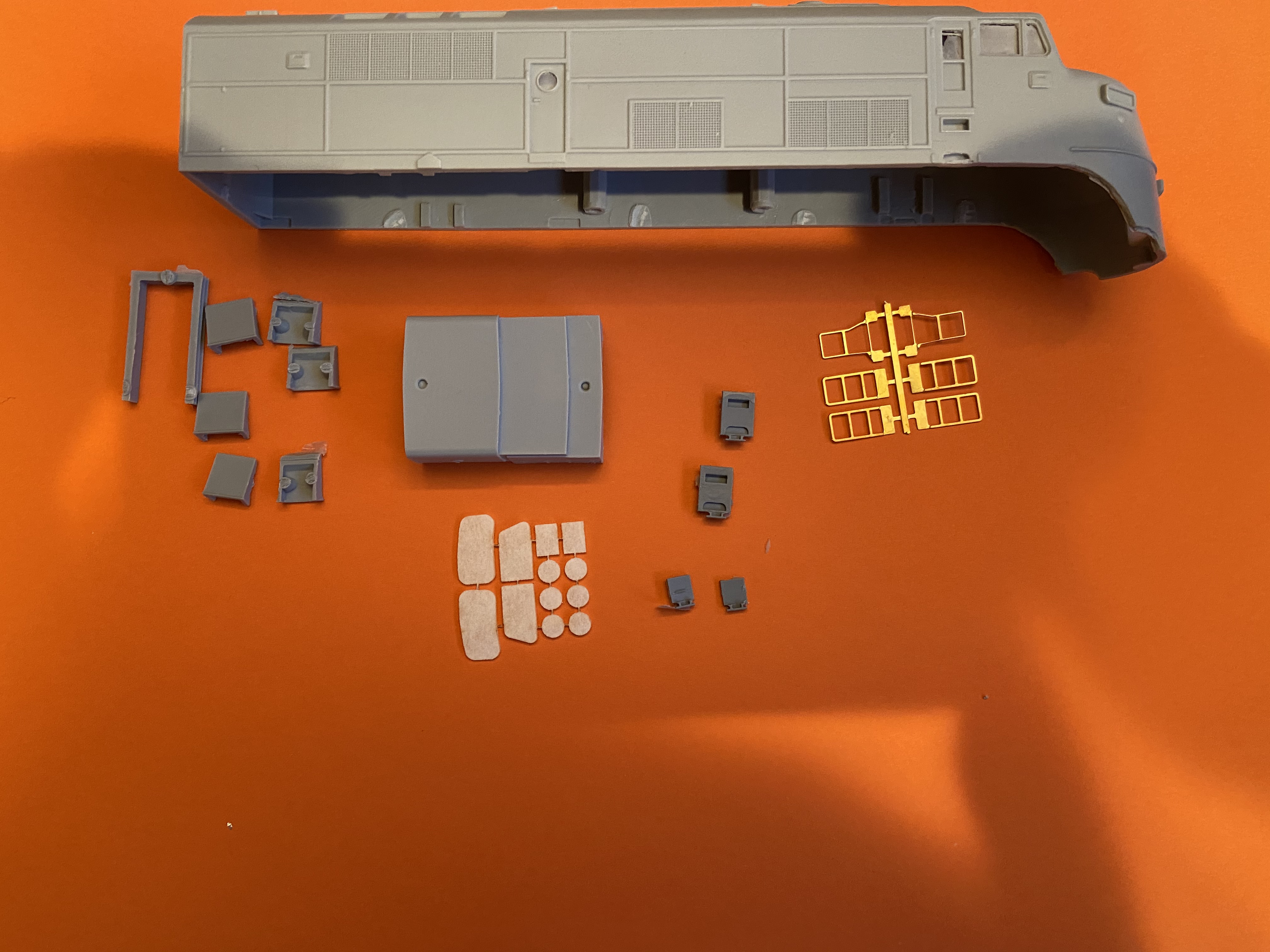 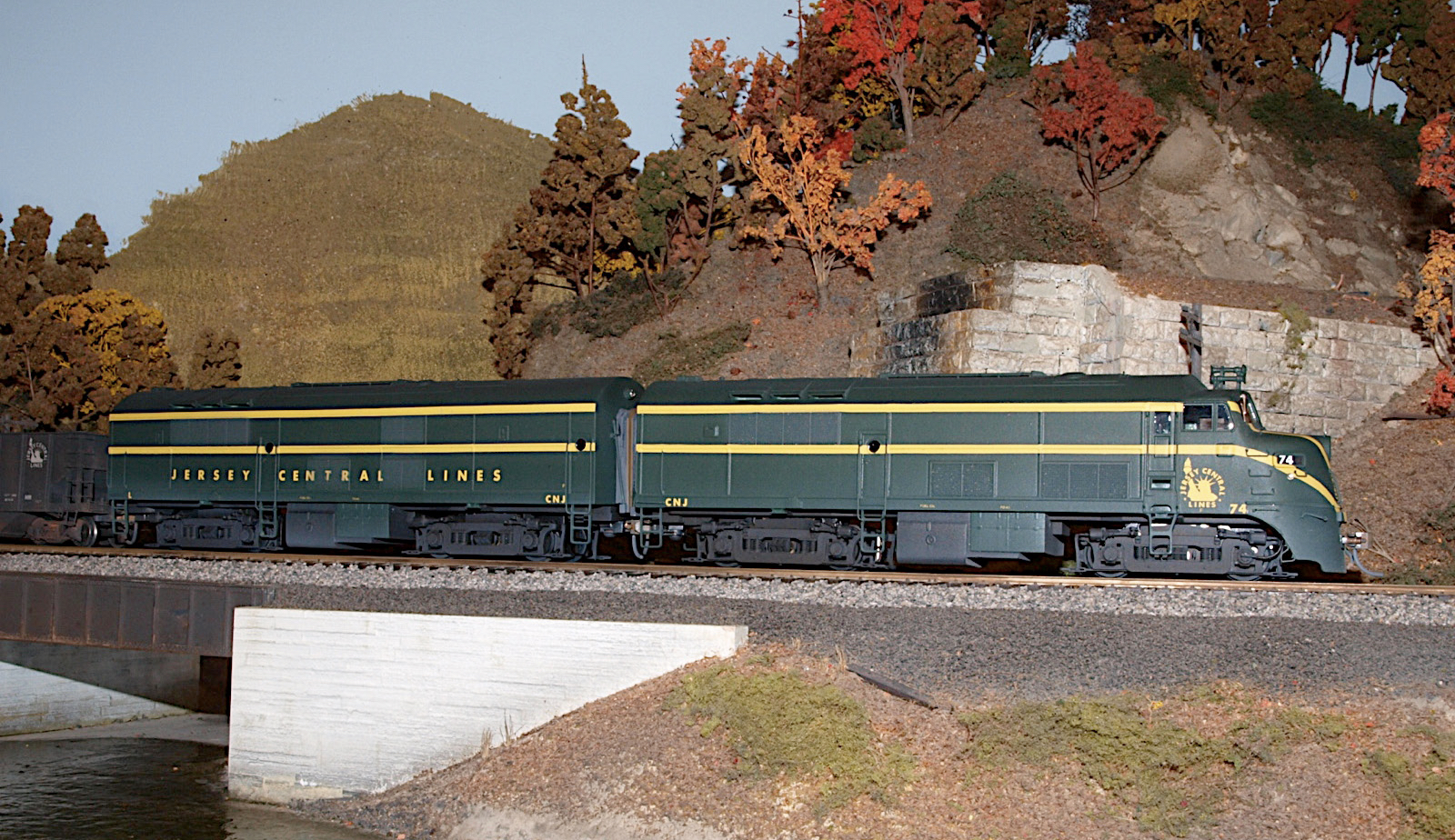 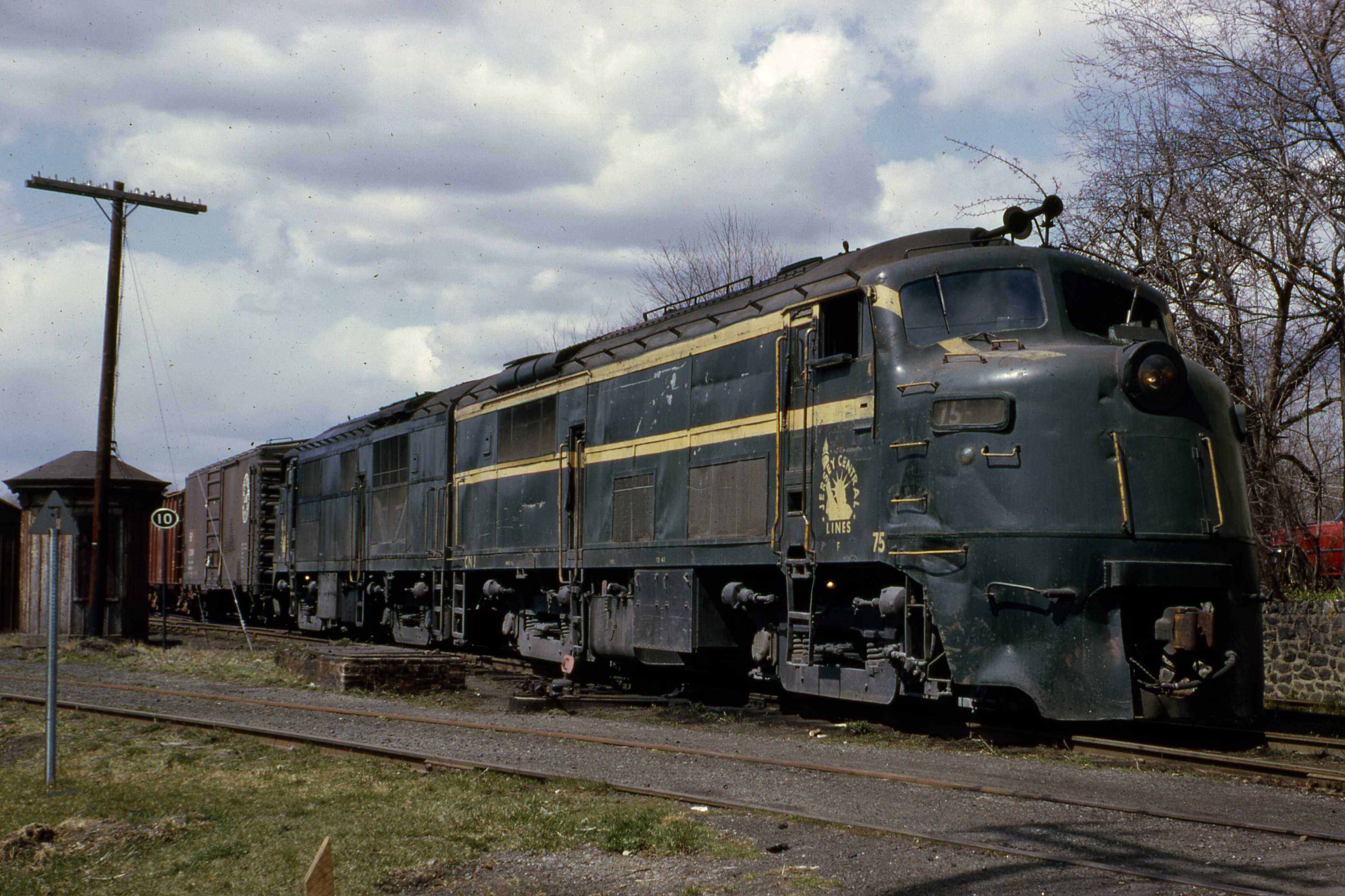 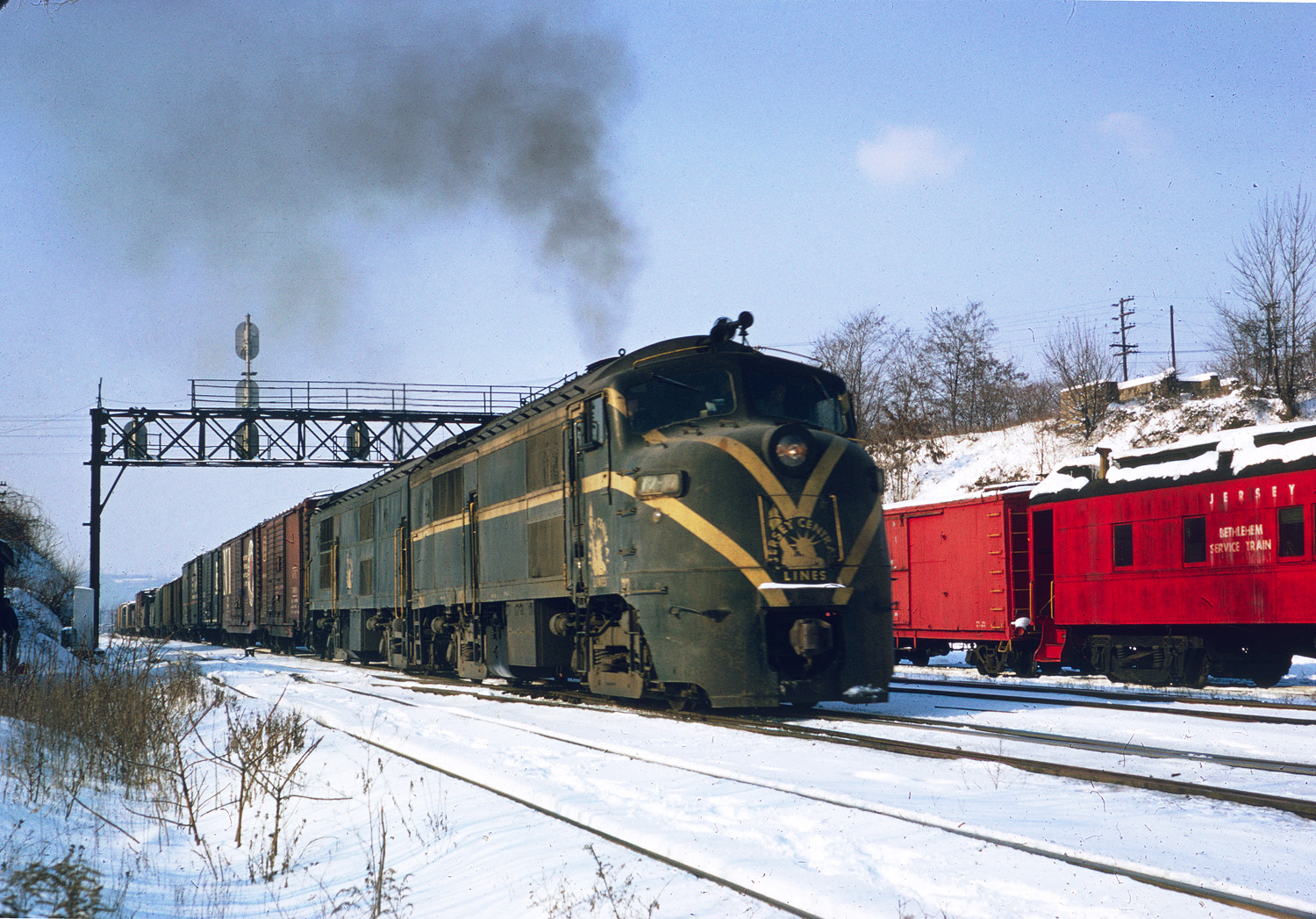 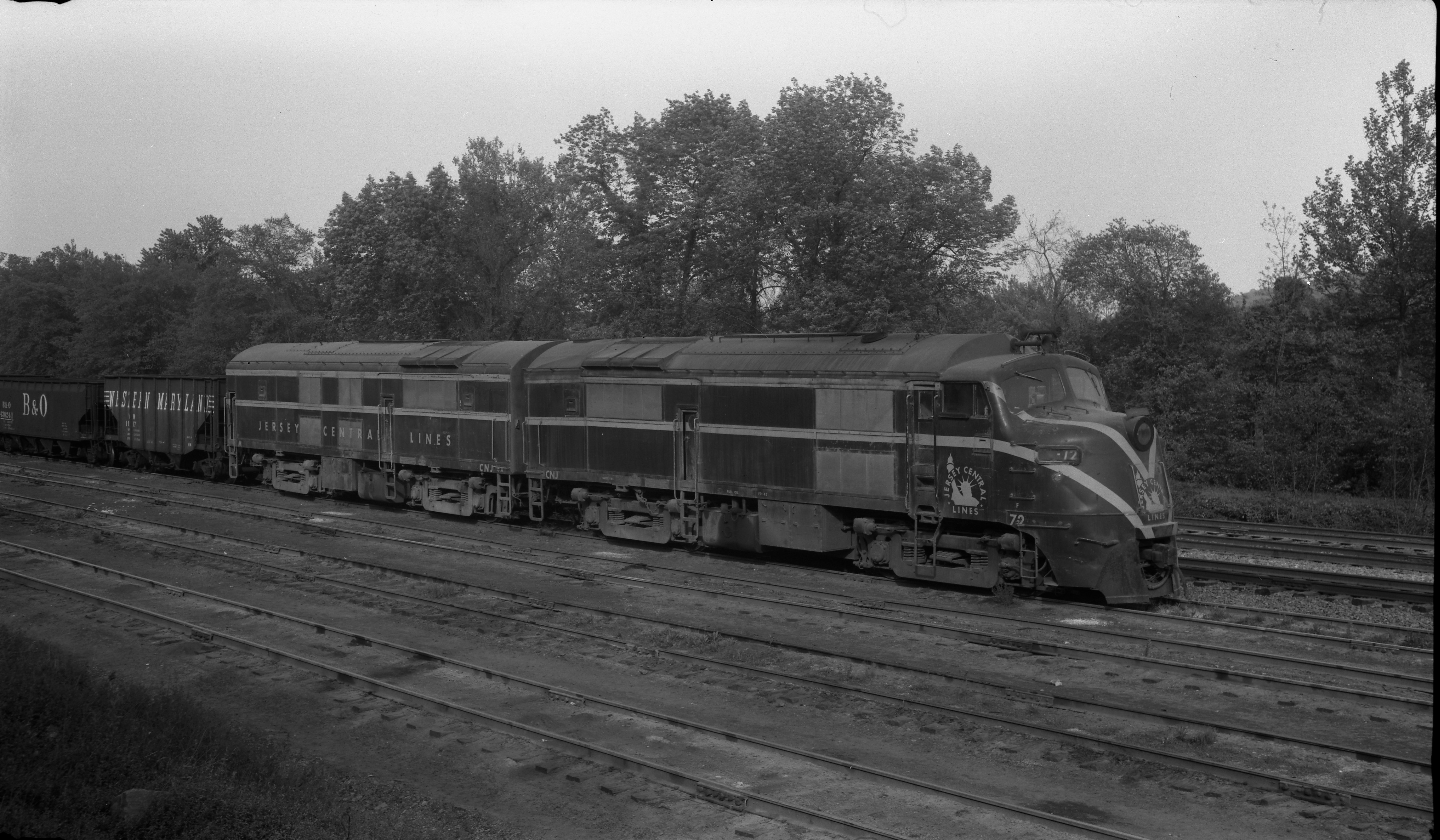 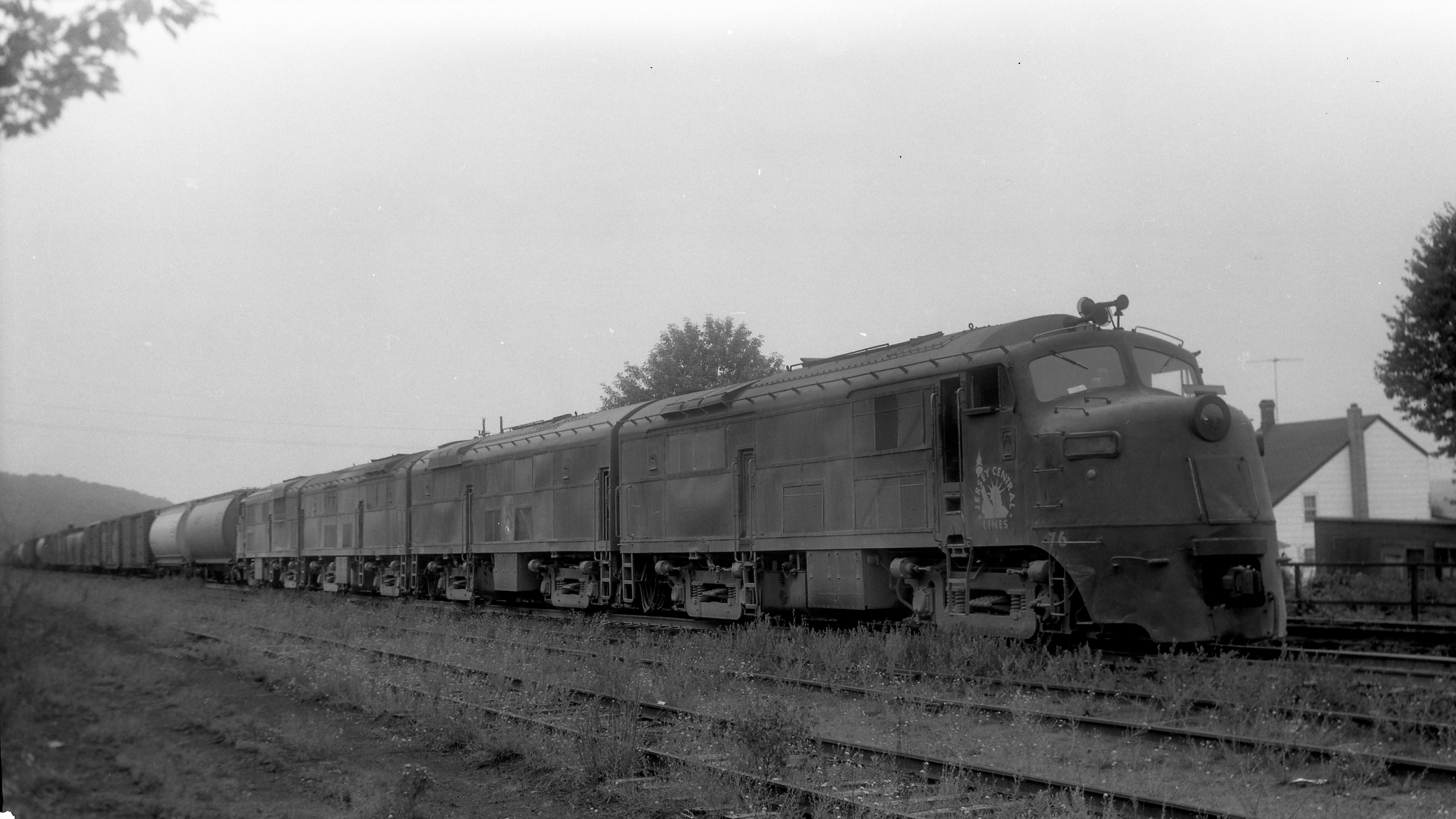 MDLC-HO-BABYB
$ 65.00 USD
This product is out of stock.
Product is not available in this quantity.

The ARHS is excited to announce that HO-scale body kits for Baldwin DR-4-4-1500 locomotives (sometimes called “Babyfaces”) are in stock and ready to order.

The A- and B-unit models are based on ARHS-designed masters. They come with cast-resin shells, fuel tanks, end diaphragms, body parts, laser-cut windows, etched-metal steps, and bronze wire for handrails. The modeler must supply a chassis, trucks, and power mechanism. The Lifelike Proto 2000, powered FA2 mechanism (out of production) is the target mechanism for either kit. Modern mechanisms may also be adapted.

The Central Railroad of New Jersey bought these freight units in 1947. The A-units were numbered 70-79; the B-units were designated by letters: K, L, M, R, and S. The society used A-unit 74 and B-unit L as the prototype for these kits. The CNJ used these locomotives in Pennsylvania, and on the New Jersey mainline. These locomotives were in mainline service until 1964, and the last unit was retired in 1967. The ARHS online archive has images in various paint schemes.